Want to learn more about how The Carousel of Smiles found its way to Sandpoint, Idaho? Scroll through the slideshow to find out more about the incredible story of this antique treasure.

After the carousel’s long journey, we marked a new beginning for the long forgotten treasure on December 3, 2016, when we removed the carousel from its trailers for the first time in over 60 years.

Take a look at the ponies and carousel artwork before The Unloading, when everything was still inside the trailers. 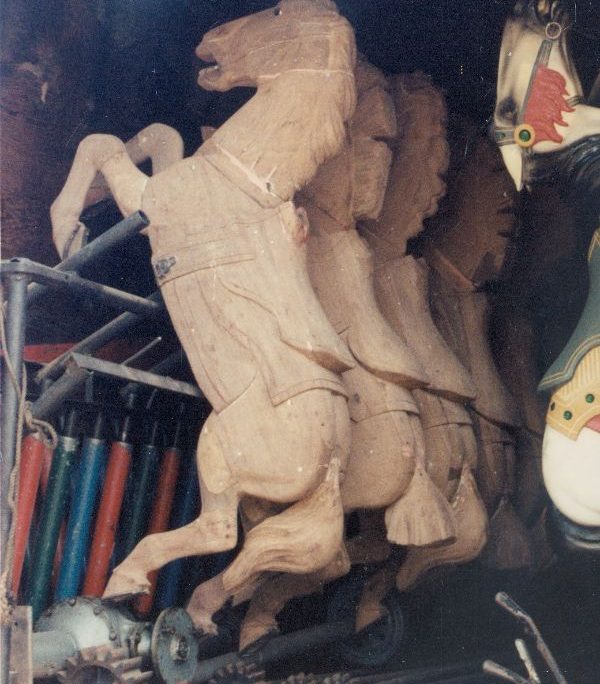 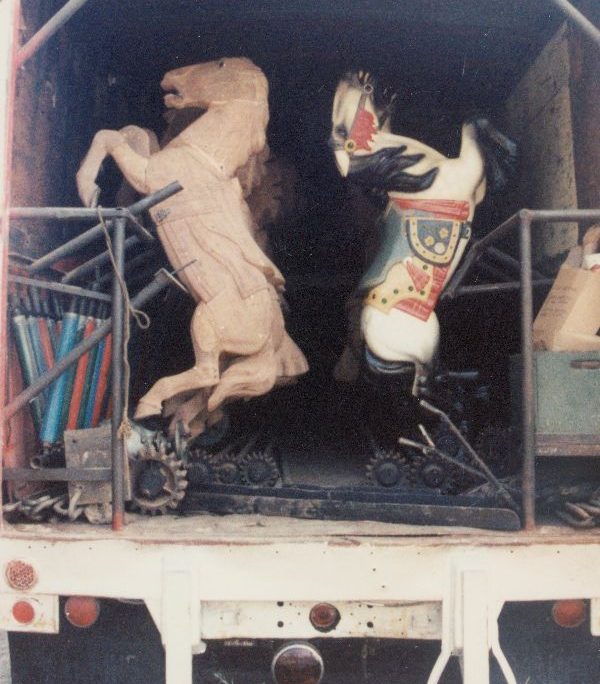 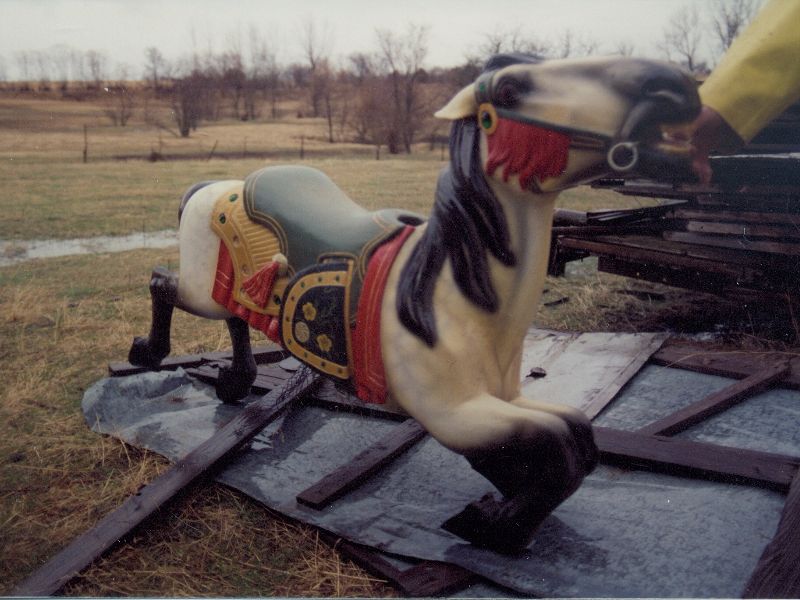 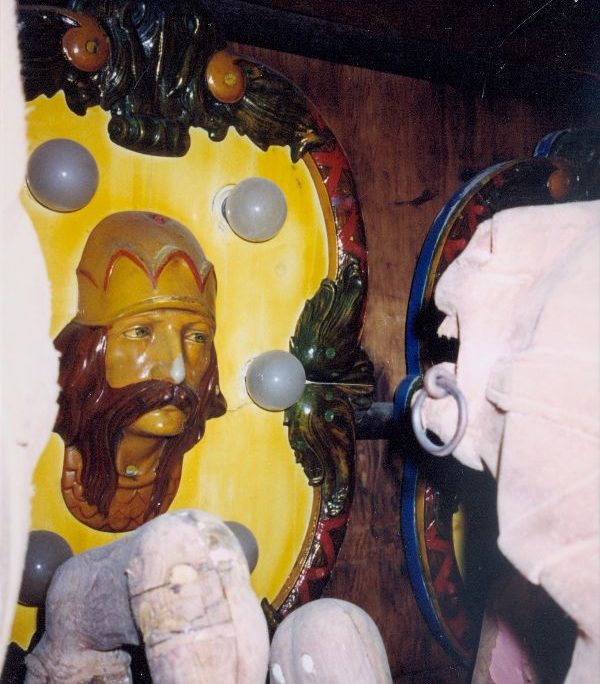 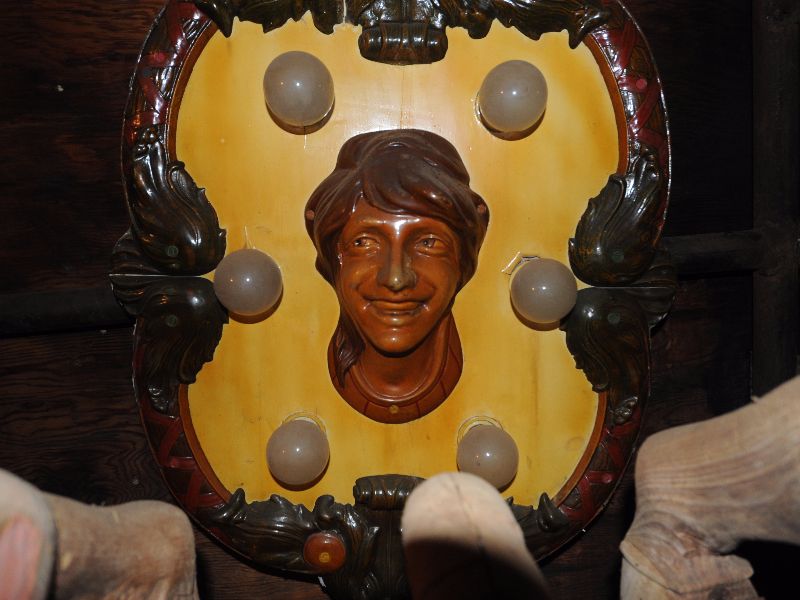 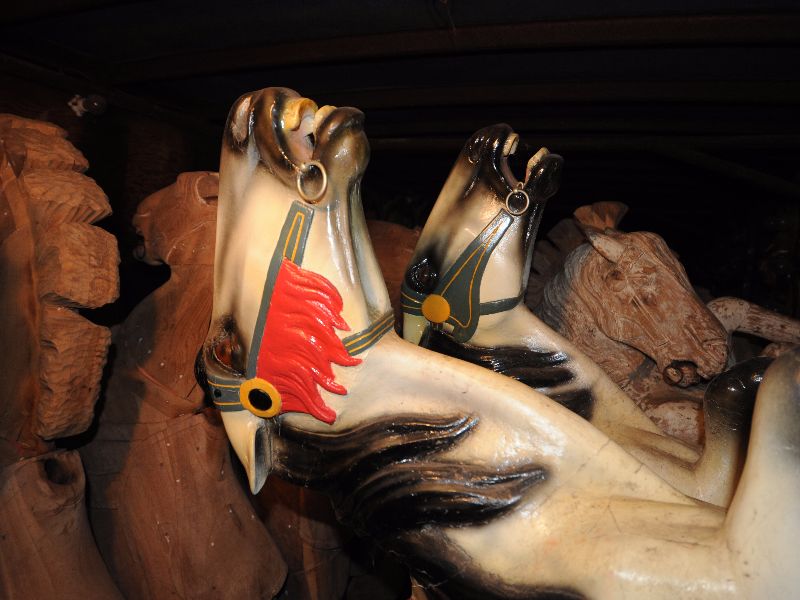 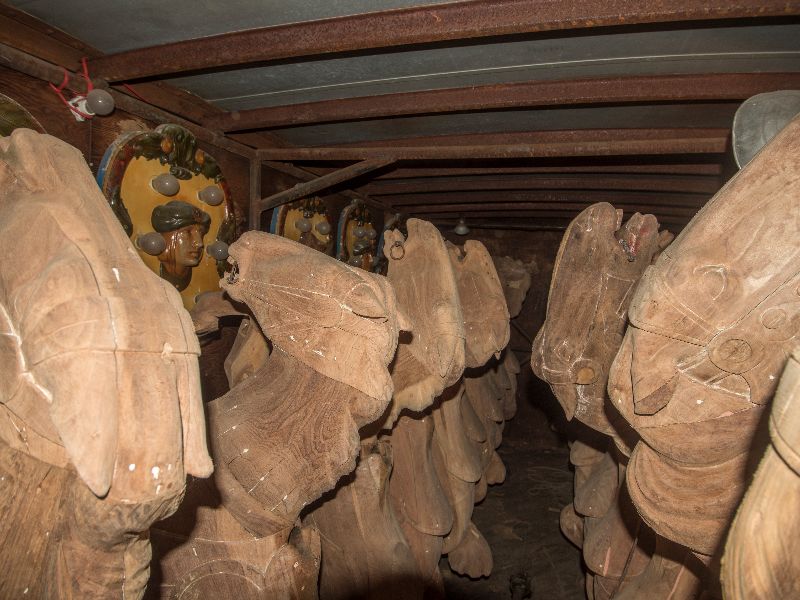 There are plenty of ways that you can get involved the bring the magic and joy of the carousel to Sandpoint.

It’s all hands on deck for this community-supported project! Find out how you can help.

We invite local artists to lend their skills and passions in support of The Carousel of Smiles.

Donations of any size help us in our mission to restore a vintage carousel for Sandpoint.

Receive updates straight to your inbox on The Carousel of Smiles restoration project.